Suicide Solution does not belong to any band but a single by metal vocalist Ozzy Osbourne and it belongs to the album Blizzard of Ozz. The song was released in September 1980.

According to Osbourne, the song was about the death of Bon Scott of AC/DC band but another writer revealed that even Osbourne was thinking the same. There are even some controversies related to this song when a boy committed suicide after listening to this song. The lyrics of the song are quite enraging and instigating towards suicide. Suicide Solution is amongst the most heard songs about committing suicide. 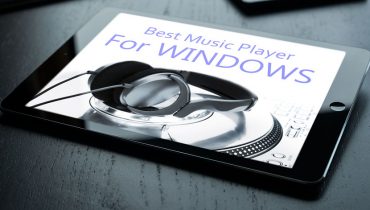 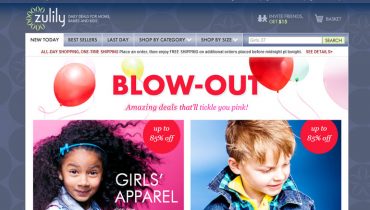