Jumper is a song from back in 1998 by the American rock band Third Eye Blind. The song became popular and found its place in top 10 in both Billboard and Modern Rock charts.

Jumper is one of the songs about suicide and depression. According to the band, this is the story of a guy who is a gay and he jumps off a bridge and kill himself. In fact, the song is all about the writer Stephan Jenkins own problems too. 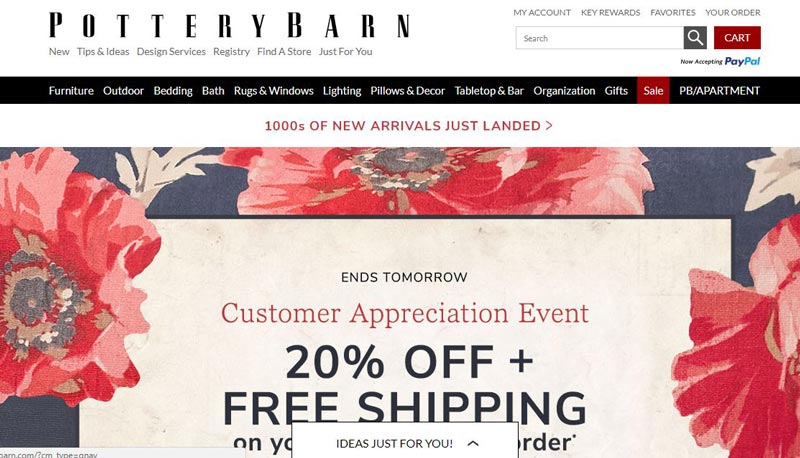 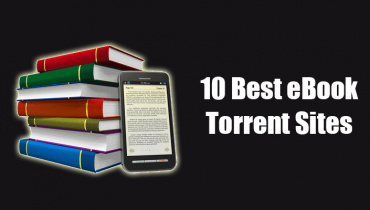