There is no doubt that depression is the most harmful disease ever. So, these songs about suicide note tells a lot of about this chronic health condition and the battle people go through while dealing with it. This is so important to understand a person before they take some drastic steps.

This section is going to tell about such songs which are entirely based upon things we prefer not to talk about. They highlight the taboo issues of depression, sadness, self-harm, suicidal thoughts and the emotions that comes with such conditions. I think you must take a look at these songs mentioned below.

The first mention in this list of songs about suicide note is Suicidal Thoughts which is by Biggie Smalls. The song belongs to the debut album of him called Ready to Die. The album has various songs and Suicidal Thoughts is the last one amongst all.

If you would listen to the Suicidal Thoughts lyrics then you would come to know that after all the songs about depression, the writer finally commits suicide in this one. The songs perfectly portray the emotions of a depressed person. 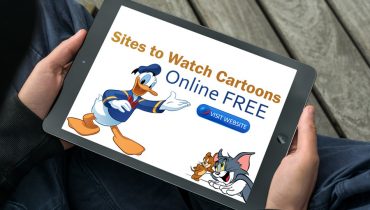