No irony can be greater than the fact that the lead vocalist of the song Chester Bennington killed himself earlier in this year because of depression. What it feels like the lyrics of such songs about suicide note can turn into reality anytime.

Numb is a popular and final track of the album Meteora of Linkin park which was released in 2003. In the video of the song, you can see the story of a girl that nobody cares about and hence she harms herself by carving Numb on her hand. 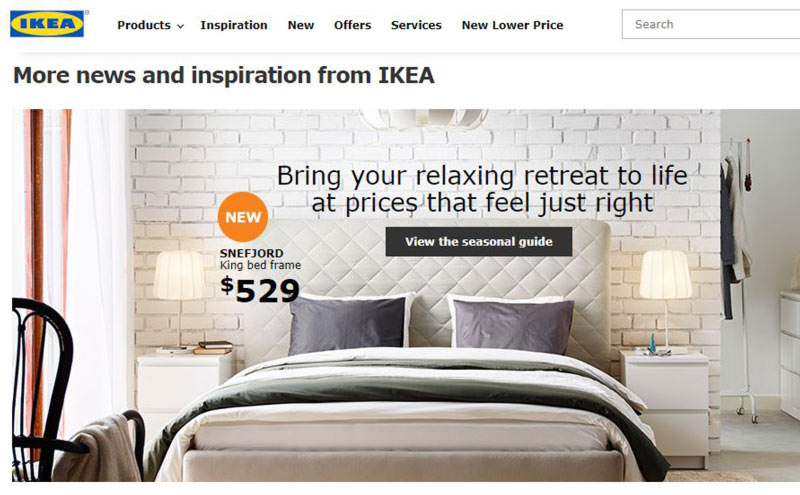