4). Why by Rascal Flatts

Why is a country song recorded by the band Rascal Flatts and it was released in 2009. The song is third single from the album Unstoppable. This is a very influencing number in the list of songs about suicide note.

The entire song is a visual from the perspective of such a man whose friend has committed suicide just now. Actually all three members of the band has seen the same incidents in their life too. This is a very emotional song about losing someone so close to you. 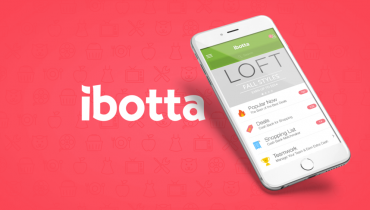 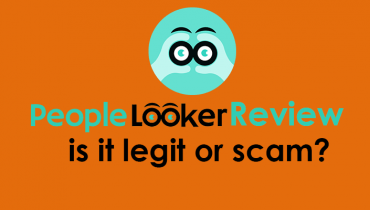