12). Rise Above This by Seether

Rise above this is a very positive song by Seether which is from the album Finding Beauty in Negative Spaces. This is a type of rock song and it was released in 2008.

This is one of the best songs about suicide in a very positive way. Actually, the song was written with an intention of letting a person come out of his/her depression and interact with people he loves. The song became number on in the modern rock chart. 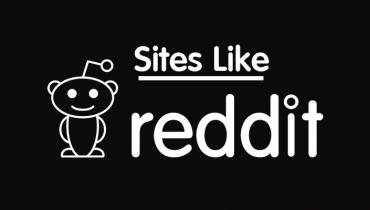 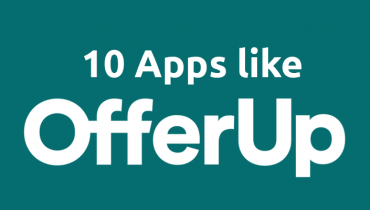