And the last one in this list of songs about suicide note is Save Me which was released in 2005 by rock band Shinedown.

This is a song about the guy who is a heroin addict and he has no idea what to do with his life. This portrays a very shady and serious state of a person who really wants to quite but not able to do so. He is so much into drugs and everything that even if he wish then too he cannot get rid of it.

Best Music/MP3/Album related posts for you:

There is nothing like over-reacting to these general thoughts which arises in the mind of teens, adults and may be a mature person. Life cannot stay the same each and every time and of course it takes a lot to reach to such tremendous upheaval.

If you find someone listening to such songs then you can instantly make out that the person is going through something really big in his life. These songs about suicide note must be taken seriously because it can change a lot of things. 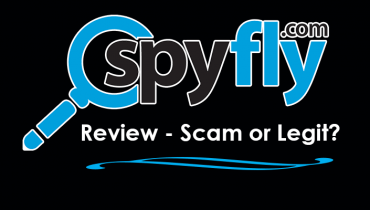