3). Inside the Fire by Disturbed

Inside the Fire is a single by Disturbed which was released in 2008. This song belongs to the genre of heavy metal songs which is a lead single song of the album Indestructible. Of course, the theme of the song is completely suicide-related because of which it had to face some controversies too.

The song tells the story of a guy standing on the body of his girlfriend who just committed suicide and he is now feeling the same too. The story of the song is based on real life of one of the writers of it David Draiman. 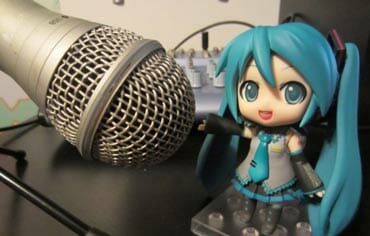 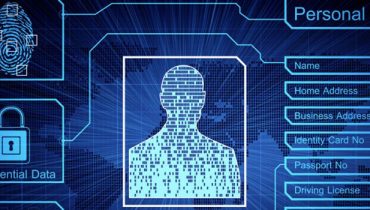