Boulevard of Broken Dreams is the next one in this list of songs about the suicide note. This is a punk song from the album American Idiot by the American band Green Day and was released in 2004.

However, the song is not completely about suicide. But you can surely feel that it speaks for someone who is so alone and depressed right now. The song got huge response and it won awards for audio as well as video too. 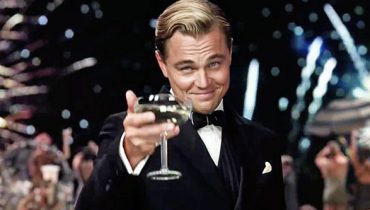 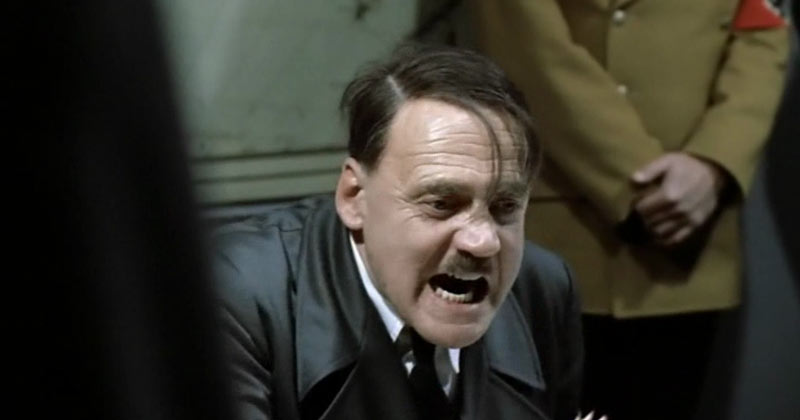