Pink is a powerful singer and The Great Escape is one of her creation which was released in 2012. This pop acoustic song was written together by Pink and Dan Wilson.

The Great Escape is a very different track in the list of songs about suicide note. This is about escaping from your emotions and pains rather than just letting them out in a cry. The singer has done a fabulous job here by speaking about something which is not discussed much. 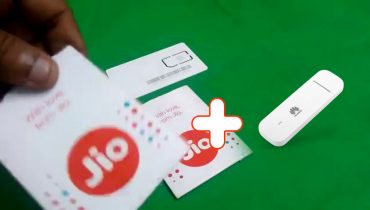 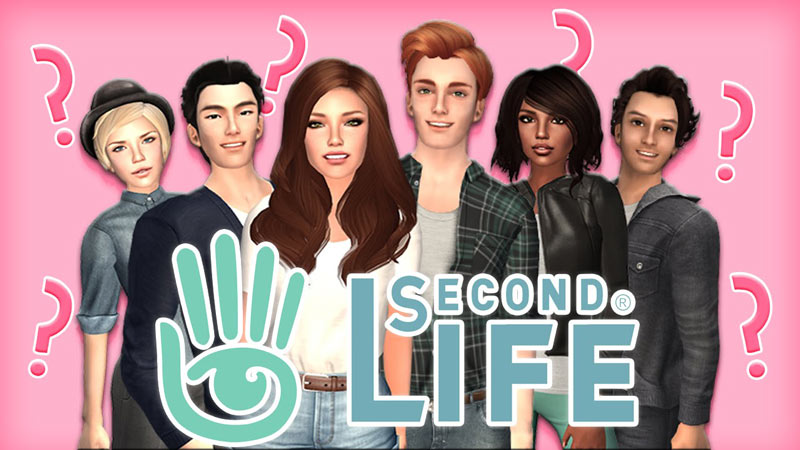