10). Everybody Hurts by REM

Everybody Hurts is a song by rock band REM which was released in 1992 under the album called Automatic for the People. Songs about suicide note like everybody hurts clearly depicts that the writer is so depressed and hurt by everyone.

According to the members of the band who wrote the song together, the song shows the “pain in my heart” type of feelings. However, it is clearly not shown whether it leads to suicide or not but the low and dull feelings attached to the song says a lot. 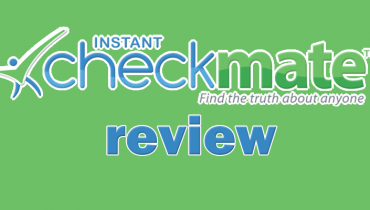 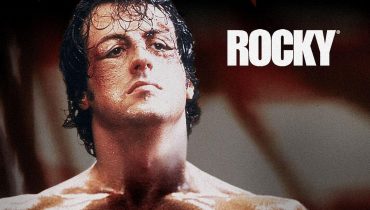