One Last Breathe was released in 2002 by the band Creed under the album Weathered. This hard rock track is the next pick in the category of songs about the suicide note.

The song is about a person who thinks his life is over but still in his last breath he is trying to holding on to his hopes. Of course, the song has dark sides but still, it urges people to keep their hopes high. 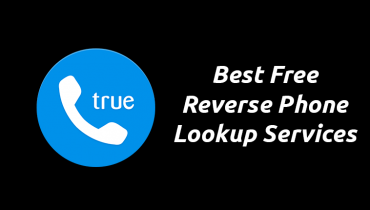 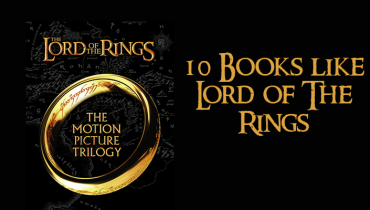