The next one in the list of songs about growing up is changes. This is a song by popular singer David Bowie which was released in 1972. Despite being an old song, people still remember it because of the ultimate popularity it managed to grab.

You cannot call it completely to be a song that shows the process of growing up. However, it does tell that how life and people changes over the time. This song also addresses the youth of this modern world whose nature is constantly changing.

8). Still Fighting It by Ben Folds

Still Fighting It was released in 2002 and it is a very touching song by Ben Folds. This is one of those few songs about growing up in which the singer is addressing one of their own children.

The same happens here, as Ben is addressing his Louis. The song tells the mixed and bittersweet emotions of the period of adolescence. The singer wrote similar kind of song for his daughter too. I think both the songs are quite amazing and filled with refreshing thoughts too. 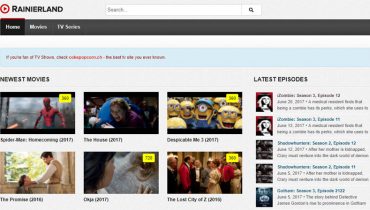