The creators of WinRAR took care of client of all prominent modern platforms. And they released their version of the archiver for each of them. They didn’t ignore the Mac.

If you want to know better how to use WinRAR follow the link https://windows10portal.com/download-winrar/.

WinRAR for Mac OS X, as well as the version for Linux, doesn’t own a graphical interface, developers provide users of “Macs” to operate the modules rar and unrar only from the command line. This is very strange, since Apple’s OS, like many other products of this company, is primarily aimed at facilitating user interaction with computers, and working with the command line requires some special knowledge.

Nevertheless, WinRAR for Mac OS exists in this form, developers are constantly releasing new versions of the archiver for this platform without delays.

The most considerable advantage of WinRAR for Mac OS is the creation of archives in RAR format. No other archiver can do this (more precisely, it is not allowed by the RAR license). Even if you download a third-party archiver, the creators of which declare that he can create rar-archives, to activate this function in it you’ll have to separately download and install WinRAR. Or its RAR module will already be built into the archiver and included in the cost.

Of the shortcomings can be noted the lack of its own interface, so often WinRAR on the MAC OS is downloaded for use in conjunction with another archiver.

Archive “rar” cannot be opened on MAC, if you don’t own the archiver designed for this purpose – WinRAR. As already mentioned, WinRAR doesn’t have a graphical interface on Mac OS, but that doesn’t mean that it’s hard to use. It is enough to remember a couple of commands and the process of unpacking the archives will not cause you any difficulties.

Installing WinRAR on a Mac also comes from the console (from the terminal). Download the needed archive on the personal computer and enter the install command. After installation, type the command rar (or unrar). If the archiver is installed correctly, you will see information about its version and a brief reference for use. 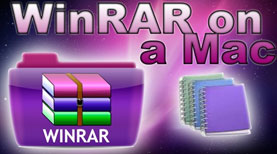 Installing WinRAR on Mac OS X comes from the command line. Download the archive with the program and unzip it. Then start the terminal and go to it in this unpacked folder. To do this, type: cd.
Then, put a space and pull into the terminal window the unpacked folder with WinRAR. The path to it will automatically be written after “cd”, you get something like this:
cd / Desktop / rar

Press Enter to move to the folder. Then run the installation as a superuser.

Instead of% shortname%, register your login, then, after entering the command, press Enter. The system will ask you to enter the administrator password – enter it.

Then it’s required to install WinRAR on Mac OS, after its termination, you have an opportunity to check its success by typing the command rar or unrar in the terminal.

If everything was fine with the file, then there should not be any problems when installing it. It is enough to do everything correctly and step by step that is written in the instructions. 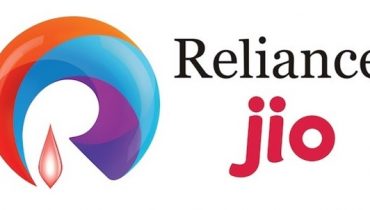 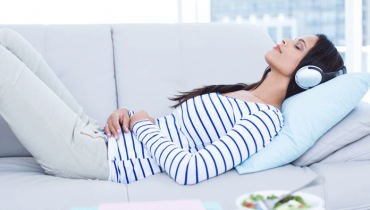