A lot of fans of the Star Wars Map will approve the «Star Wars» map for Minecraft. It not only diversifies the familiar gameplay but also allows you to practice your martial arts skills. If you are confident in your abilities, then go to this dangerous, but exciting adventure. In this game you’ll have an ability to fight a lot. It’s suggested to search for a second player for the map. And the question is not in that you won’t be able to handle alone. The reason is that for the final battle, two players are needed.

Before you start the game, you have to win your class. You can choose – to fight on the good side or go to the dark side. Map Star Wars for Minecraft completely repeats the world of the famous series of films. Here you will find a characteristic weapon and unusual cosmic creatures.

An incredible adventure waits for you, in which you have to free the hostages and destroy the robots. Performing additional quests, you will discover a lot of new info and get valuable prizes. You have an opportunity to download skins for Minecraft characters from Star Wars. There are a lot of them. 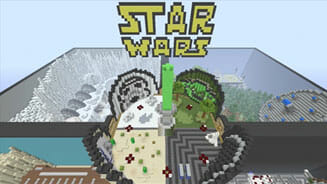 For those who do not fully understand the essence of the film, we recommend reading a short description of the story.

Episode I – “The Hidden Threat”

Once upon a time, there lived a poor, but proud and intelligent 9-year-old boy Anakin. He was oppressed and deprived of his rights and freedoms, so he decided to win local street races and proudly leave the oppressors in the sunset. Very opportunely turned up a couple of hyper-Jedi who rescued the queen of the planet Naboo Amidala from the Trade Federation.

The guys noticed in the audacious kid the off-peak concentration of strength and power and took him with them to the Jedi. Meanwhile, the Federation decided to seize Naboo, and in the future everything else.

Episode II – “Attack of the Clones”

Around is Hell, civil war and internecine warfare, small solar systems want to be independent, Amidala was almost killed for the glory.

It seems logical for everyone to designate her as the bodyguard of the 19-year-old Anakin, a tough but morally unstable Jedi. With love, everything turns out, but in parallel, the guy decides that on the dark side corporate bonuses are better. The Galaxy, meanwhile, is accelerating to the underworld.

Evil triumphs, the Empire crushes the Jedi and fights the army of the Republic. Anakin Skywalker has mastered a fashionable superhero costume and came up with a cool stage name – Darth Vader. 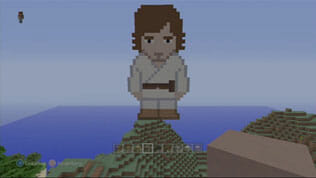 18 years have passed, starring: aged Obi-Wan, Luke Skywalker, who, like John Snow, knows nothing, the invincible and irresistible Princess Leia on a leash, Darth Vader, Jabba the Hutt and the Death Star, which, incidentally, RIP. You have an opportunity to download skins of the characters for Minecraft. As an example, you can get Luke’s skin.

Episode V – “The Empire Strikes Back”

The Army of the Empire continues to run after the rebels. Once again draining the battle, Luke flies to a planet similar to Kif’s homeland to taste knowledge from the Green Turtle Ninja master Yoda. He scoffs at the pupil in the best traditions of Kung Fu Panda but teaches qualitatively.

Darth Vader, meanwhile, is trying to pull the kid into his cooperative, because “I’m your father, Luke!”

What could be better than the Death Star? Only a big Death Star! With its help, the Empire decides to chop the insurgents into mincemeat. To somehow resolve the differences, Luke fights to the death with a newly found dad. But then, Dart ponders and kills not the son, but the Emperor. A happy ending. 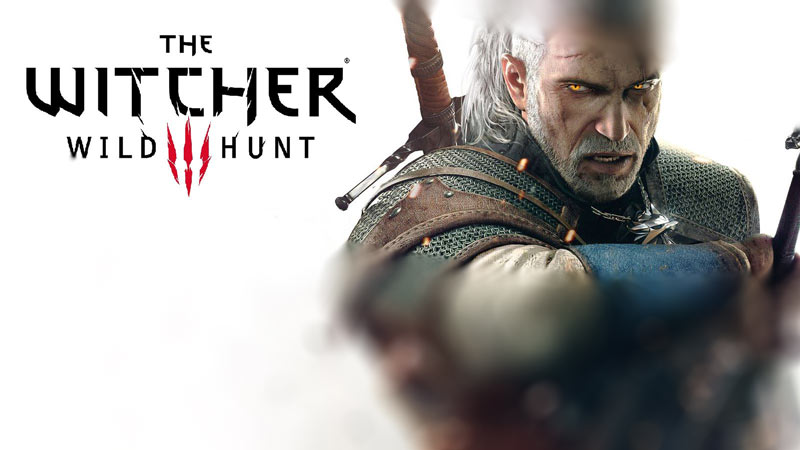 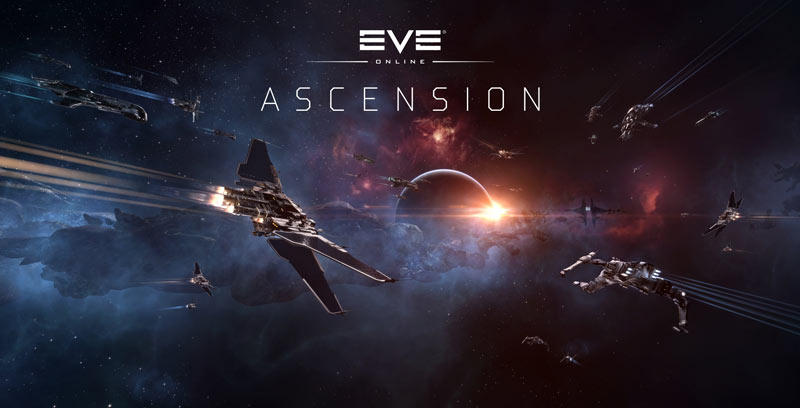