VPNs are getting more and more popular in 2017. In fact, I would wager that they are soon to be the new “trend” even for the next few years.You can see year after year growth with VPN search trends in Google, and due to FCC regulations in the USA being abolished by President Trump as well as other global events around the world, more and more people are using VPNs to hide and protect their online interactions and data.

The only problem is that VPNs for the most part, are largely understood. What VPN should you use? How should you use a VPN? These are all questions that are important and we’ll answer them in this post as well as give you some simple tips and tricks to make you less of a VPN noob, and more of a VPN master!

Which VPN to Use? One of the first questions many first time VPN users must ask themselves is which VPN should I use? When choosing a VPN it’s important to consider many things, like price, speeds, usability, and the VPN’s reputation.

For now, we would recommend checking out this TorGuard Review that covers why TorGuard is the best choice. While there is a certain degree of variability with how one experiences a VPN, based on location, personal preferences, and budget, TorGuard presents a good blend of price, speeds, and performance.

When to Use VPN?

So now that you have a good VPN to use, when should you use it? Why do you even need it? Well that’s probably one of the most important questions you can answer. I already mentioned VPNs are getting more and more used worldwide, and are becoming more important, but why?

If you live in the US, I would recommend always using a VPN while at home, and especially when using public Wi-Fi. The reason is that internet service providers no longer have regulations restricting them from collecting your data and selling it to advertisers. On the go, you can use VPNs to ensure some snooper/hacker doesn’t easily steal your passwords through proxy connections or fake WiFi profiles.

If you live elsewhere like in China, or India, or most eastern countries, using a VPN is also extremely important. If you want access to every website available, or social media/messaging apps, you need to use a VPN to even get access.

Additionally, it’s important to use VPNs in these countries to stay secure and private. Sometimes countries like China have super strict laws that aren’t public knowledge which could end up with you in trouble. You don’t have to look far to find examples of China actually removing services from app stores.

Besides from staying secure, there are also many other reasons to use VPN. You can use some VPNs to unblock services like Netflix, and most VPNs allow you to protect your IP address while torrenting so you don’t get copyright trolls emailing you.

VPNs can also get you access to cross-seas services by giving you a new shared IP which a different geo-tag. If you’re super crafty, you can even use VPNs to get discounts on things like airlines.

What is VPN Encryption and VPN Protocols?

So what do VPNs actually do? Well there is a lot of “techno-jargon” I could tell you, but I’ll just give you a basic understanding. Essentially, what happens is that your computer connects to a remote server through what could be seen as a “virtual tunnel”. Hence the name, virtual private network.

When you connect to this server, you are assigned a new shared anonymous IP address and the VPN client encrypts your internet traffic with an encryption cipher. Most good VPNs use 256-AES encryption which is uncrackable.

VPN protocols like IPSec, L2TP, PPTP, and OpenVPN are also good to understand. OpenVPN is the newest protocol that you should be using if your VPN supports it. The other protocols are protocols developed in the past and were used more commonly with VPN users in older operating systems. Now, they aren’t as secure, or as fast in some cases. OpenVPN is the most secure, and the fastest protocol to use in the coming years.

How to Use VPN to “Kill Apps” Upon Disconnect

One of the coolest features you might not have known about inside your VPN app is the ability to add a killswitch. Basically, what this does is connect your VPN to an app, or your network, and when your VPN disconnects, your app or network does as well.

This is great for making sure you are always staying secure while torrenting or using your network. Most good VPN apps have this feature.

How to Setup VPN Autolaunch

Another useful feature you might have missed is the ability to make your VPN auto launch on startup. Autolaunch is very handy as a way to remind yourself to use VPN when you launch your computer. Simply toggle “start on startup” or something equivalent in your VPN settings, and you’ll be good to go!

Using a VPN in 2017 is a great choice. Whether you are out and about traveling and using Wi-Fi that isn’t secured, or if you just stay at home and like to secure your torrenting, you can find use for VPN. As data privacy becomes more of an issue, we will start to see more and more users adopting VPNs in the US, and worldwide. 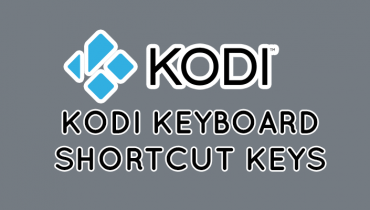 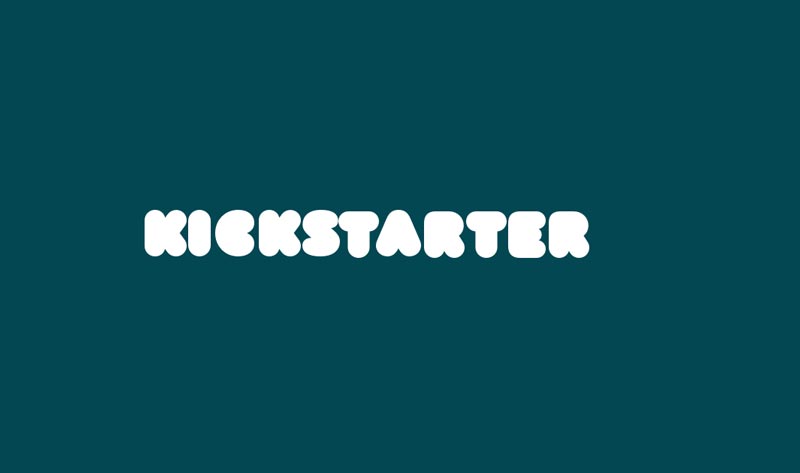