The accelerated use of DDoS to effectively wage war against political parties has not gone unnoticed. Underfunded, cash-starved political organizations are least able to defend themselves against powerful DDoS attacks. Companies around the world face the same problems, of course, with an increasing DDoS attack volume which is simply not letting up.

DDoS and Politics: A Dark Combination

There is growing evidence of interference in a nation’s political lives, including in the run-up to elections. Interference can be run in many different ways, state and non-state actors have plenty of options. Aside from hacking accounts and stealing confidential information or cracking passwords to abuse social media accounts, DDoS is one of the more lucrative ways to interfere in politics.

With DDoS, a distributed network of computing devices or a botnet is commandeered to flood networks and application services such as websites with an extremely high volume of requests. Every network and service has a maximum capacity and is generally built to manage a typical, expected quantity of requests. Flood it and genuine customers – website visitors for example – cannot be served. This is where the DoS in DDoS comes from – denial of service. The leading “D” refers to the distributed nature of the attack networks.

Using DDoS political actors can block access to the networks political organizations make use of. A DDoS attack can take down a campaign website, for example, or block essential services such as email communications. Though a DDoS attack may not do much damage in a short period of time, sustained attacks can eventually undermine the cause of a political organization by either stripping it of public exposure or making it difficult to go through day to day tasks.

Alphabet, Jigsaw and the DDoS Puzzle

As the evidence for political interference keeps rolling in, concern has grown. Alphabet has stepped in to help, via its cutting-edge Jigsaw subsidiary. Jigsaw develops technology applications intended to make the world a safer, more equal place.  In 2017 Jigsaw stepped in to help defend a voter information site during the Dutch national elections. A very sophisticated attack against the KiesKompas and Stemwijzer websites took these important informational sites offline, making it impossible for voters to access essential voting information. Jigsaw helped restore services by midday.

Of course, attacks on political organizations did not stop nor peak in 2018. In the run-up to the 2018 mid-term elections in the United States, it became clear that the same defenses will need to be deployed to ensure that the midterms run without undue outside influence. Jigsaw has actively stepped in and offered to help any civic organization, political organization or other group involved in the elections.

What about DDoS Protection for Everyone Else?

Clearly, Jigsaw can’t protect every potential DDoS target, and it’s only fair to expect that Jigsaw sticks to protecting the most vulnerable organizations that cannot afford to protect themselves. Thankfully for-profit groups including companies small and large can buy off-the-shelf cloud DDoS protection that is incredibly potent, at an affordable price.

Because cloud DDoS pools computing resources and DDoS know-how companies can draw the benefit of incredibly effective protection that can resist terabit-level attacks across multiple DDoS attack vectors. Thanks to powerful artificial intelligence the best DDoS vendors can counter even the most intelligent attacks.

So yes, while DDoS protection is not free for businesses it is certainly accessible. DDoS protection provides a barrier against debilitating cyberattacks. Thankfully, Jigsaw stepped in to help political organizations that cannot afford to fork out funds for cyber defenses. However, for businesses the savings from successfully thwarting an attack massively outweighs the costs of DDoS protection. Companies should seek out a solid DDoS vendor that can provide the required safety net. 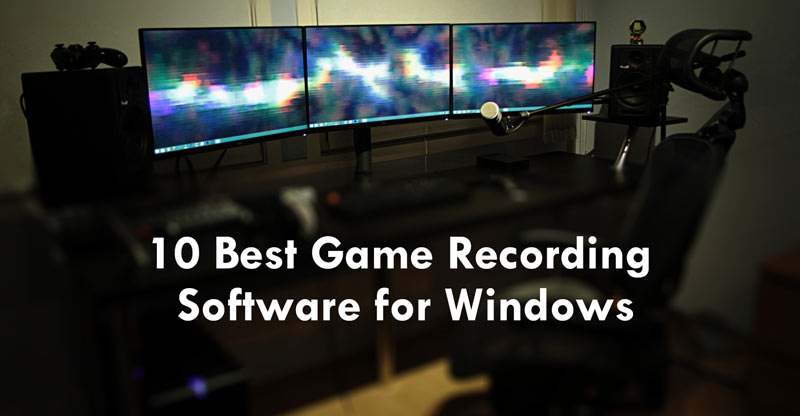 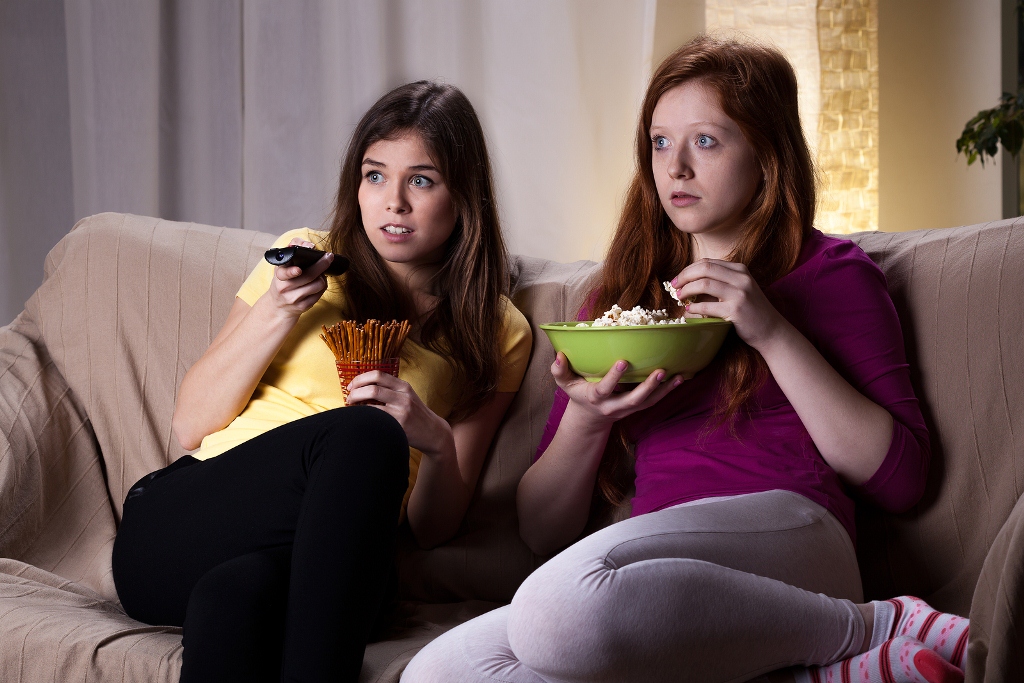