For years, the world of PCs has kept people in touch with one another and businesses afloat however, the computing scene is leaning more and more towards the mobile market and companies everywhere are getting in on the act.

In the 1960’s they would never have believed that computers would be as commonplace as they now are; featuring in just about every aspect of life however, with current busy lifestyles and the changing structure of how businesses are run, it is becoming extremely difficult to imagine life without the availability of organising our time whilst on the move. Tablets are replacing the use of notebooks for many mobile workers, and now phablets (large size smartphones) are being introduced with the idea that just one device will be all that’s needed to run our lives. Most people have heard of Apple and their iOS (operating system).  This system is highly popular but very tightly controlled.  Android, in comparison, is an operating system run by Google and in recent years it’s appeal has surpassed iOS and it has become the most sought-after operating system in the world. Popularity has grown rapidly due to the affordable pricing and quality of service (although the higher end models of phones & tablets can mirror those of iOS products due to the slick features offered). All mobile carriers offer the choice of Android devices, which users are able to customise in a myriad of ways, to suit their personality and requirements.

It has been estimated, in 2016, that 2.2 million Android apps were available through the Google Play Store; which includes music, movies, books and news to free games, in-play sports betting apps and apps that can change the interface of the Android phone to completely customise the device. Once you have your Android device up and running, how does it compare to your trusty PC for getting through those everyday tasks and entertainment sessions?

The main consideration of using Android over PC, apart from versatility and the possibility of using your device whilst sitting on the train or waiting at the airport (for instance), is the speed at which you can get things done. You don’t have to wait for your device to boot up or install updates at inconvenient times and the speed at which you can send an email, check a website or send a photo is lightning fast, and easily completed.

Gamers may think that an Android device doesn’t match up to a PC, however, with the option of downloading applications relevant to your cause (such as ScummVM for Android, DOSBox Turbo for Android and DOSBox Manager) you can create a quick-box screen for your games and access most old and new games available.  If you add a controller or a mouse, many games can feel like you are using a console.

With digital cameras, GPS navigation and video ability included in the list of Android functions, plus 4K streaming and immersive virtual reality gaming which is apparently in the pipeline, it begs the question of whether there will be any need for anyone to own a PC in the future? 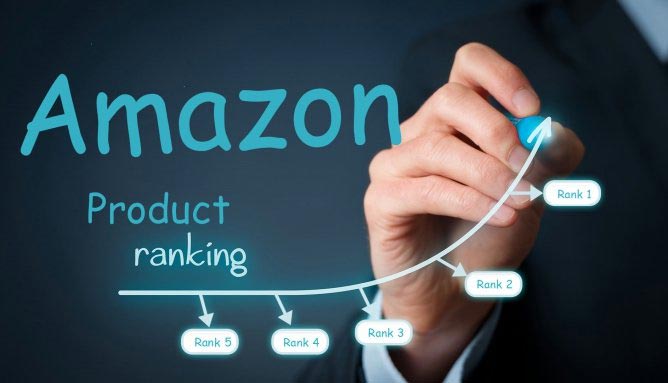 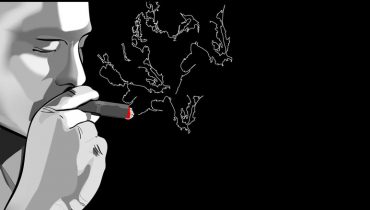